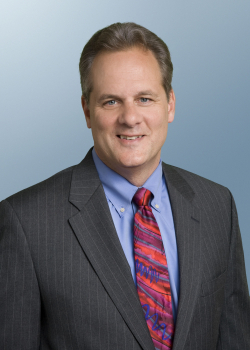 Pat grew up in a large family that moved often up and down the east coast, including an 18-month stint in Aroostook County where Pat picked potatoes for a season. After high school Pat deferred admission to college for a year to earn money for tuition and worked on a construction site in Skowhegan where the now Sappi paper mill was being built. Many years later, Pat represented Sappi as their energy lawyer.

Pat then began his legal practice with the Maine law firm Bernstein Shur where he practiced for 36 years in municipal and energy law. In his practice, Pat represented many towns and cities as well as owners and operators of renewable energy projects. In his practice Pat worked with all levels of State and local government, including several State agencies and the Maine Legislature. In 2014 Pat was chosen to become his law firm’s CEO. As CEO Pat managed a business with over 200 employees in three offices and in two states. Pat retired from practice at the end of 2019.

Pat lives in Naples with his wife Tory Ryden. Between them, Pat and Tory have seven children and two grandchildren, with a third grandchild on the way. Pat and Tory love to hike, ski, bike, boat and be active in the outdoors. For the past 15 years Pat has been active in community theater and has appeared in over 20 plays and musicals. Pat and Tory are active in the community and currently are regular volunteers with Crosswalk Community Outreach, a local foodbank serving the needy in several area towns.

I am committed to opportunities for our young people to find successful careers here in Maine. Great career opportunities require a strong K-12 education system and opportunities for technical training, community college or 4-year college at a reasonable cost. Not every student needs to attend a 4-year college, but all our students must be given the skills to allow them to succeed in the workplace. We need to ensure that our public schools have the resources, especially great teachers, to help them prepare for success in an increasingly complex economy. And we need to work with employers and higher education providers to ensure that student debt does not cripple our new graduates.

Our graduates must have employment opportunities in Maine if we expect them to stay and raise their families here. Creating meaningful job opportunities in Maine will require collaboration between government and employers to facilitate job creation and capitalize on the values that make Maine a special place to work and invest. We should promote new clean technologies, like renewable power, that create good paying local jobs. And we should work with employers to identify the obstacles to growth or investment they see in Maine and eliminate those obstacles where we can do so while still protecting our citizens and our environment.

Economic prosperity requires that all our citizens have access to affordable healthcare. In the age of Covid19, we need to take a hard look at our healthcare infrastructure in this State and whether it will meet our needs in the future. I am especially concerned about access to healthcare in our rural communities where local hospitals are facing severe financial challenges and where we are losing many critical doctors and nurses. We continue to have far too many people with no health insurance, a situation that drives up costs for all of us. And we must strongly support healthy lifestyles through education and treatment in order to reduce the huge medical costs driven by unhealthy behaviors like smoking and substance abuse. 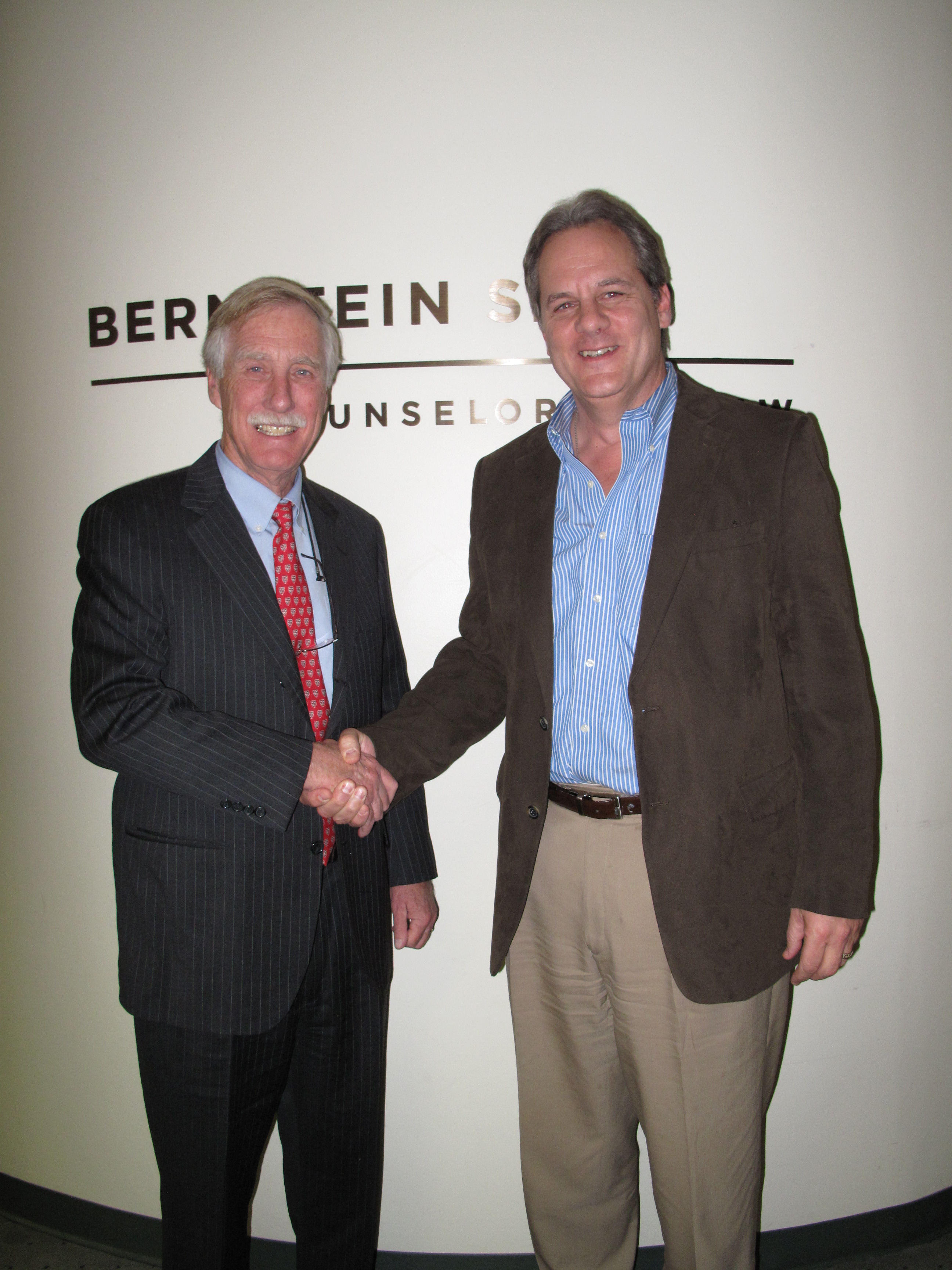 “I have known Pat Scully for almost 20 years, as a friend, a neighbor, and a professional colleague. He is smart, thoughtful, and caring—and would add an important independent voice in Augusta.” 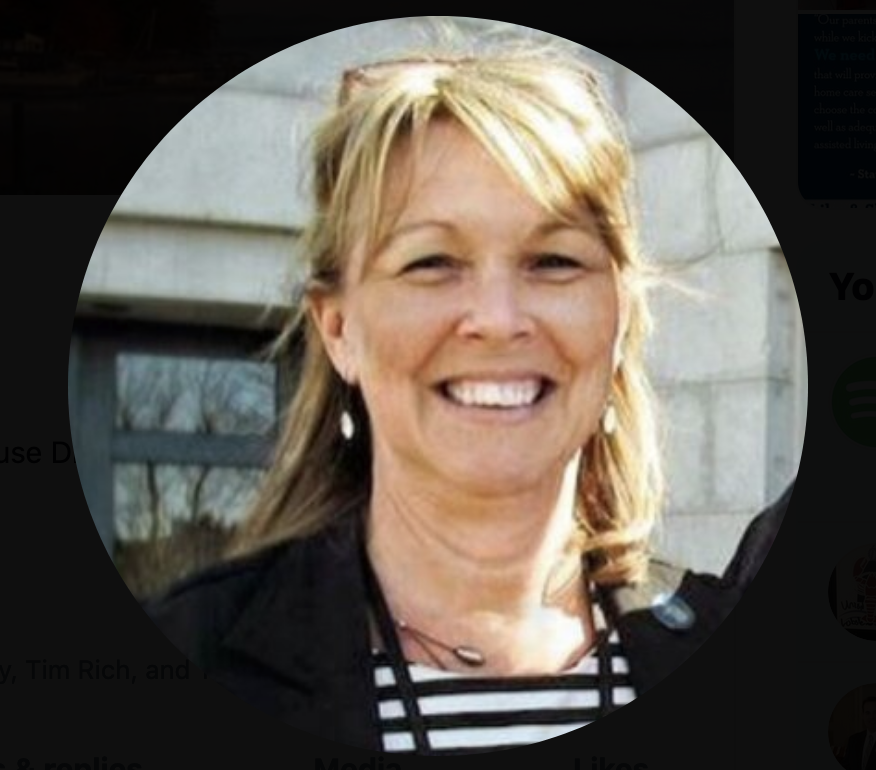 “Beyond a doubt, Pat Scully is the most qualified person to run for the office of State Representative for Maine House District #68 in years. I am pleased to call Pat a dear friend, and proud to support his candidacy. Pat’s nearly four-decade career as an attorney makes him uniquely qualified regarding energy, rulemaking, regulatory matters and more. But most importantly, Pat is smart, honest, thoughtful, funny, fair, and hard working. The personal and professional qualities that Pat Scully will bring to Augusta as a state representative make him the right person, at the right time, to serve the residents of Naples, Sebago, Baldwin, Cornish and part of Parsonsfield.”

“Just recently we have come to know Pat Scully on a much more personal level. Pat has a love for serving his community. and that is just one of many reasons we believe he would make a great representative for people from all walks of life. He is caring, honest and kind. He is humble and open. He is genuine. He believes that each person is valuable and he truly cares enough to listen. Pat always has time for you to share what is on your mind or what most concerns you. Pat Scully is a breath of fresh air in a time when so many in the political world are out of touch with their constituents. A voice for all people in all walks of life. It is for this reason that we fully endorse Pat Scully for State Representative.”